Home / International-News / European elections: the highest turnout in the EU since 1979 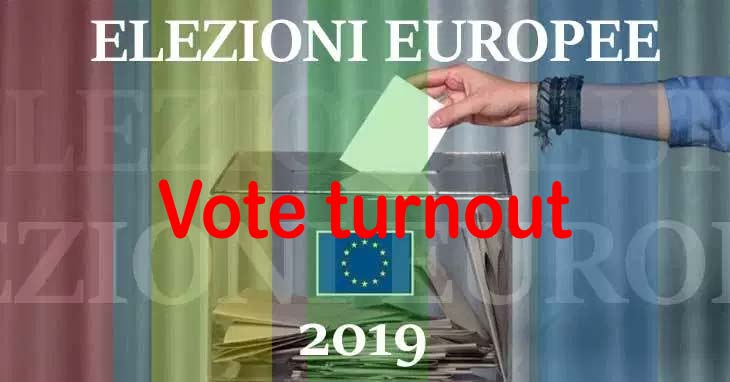 There is a lack of data from the United Kingdom, which has not yet been communicated and which will be communicated after the closure of the Italian ballot boxes, but it already promises to be a triumph, at least as far as the overall turnout in the European Union is concerned. Since 1979, this is the highest figure recorded, given that the estimate at the moment is 515% of those entitled to vote. This is announced by the chief spokesman of the European Parliament, Jaume Duch Guillot, in Brussels.

At 11 p.m., as mentioned above, the United Kingdom will be added and, of course, the Italian final time will also be announced. In 2014, the turnout at the vote in the 28 States of the Union was 42.54% and five years earlier 43%. Surely, therefore, we can already say that this year there will be the highest turnout ever in European elections.