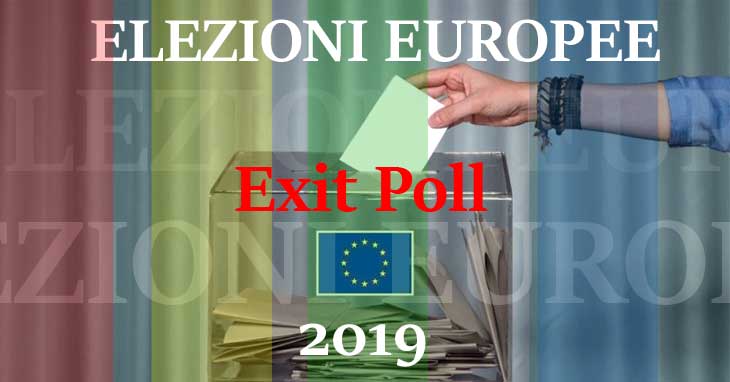 On Rai Uno, italian television, just after 11 p.m., the first exit poll was issued. The Lega (Matteo Salvini’s party) is the first Italian party to hold these European elections, in a range of 27 to 31%, while the Democratic Party (21 to 25%) surpasses the five-star Movement, which stands at between 18.5% and 22.5%. Behind in fourth position Forza Italia (8-13%) and in fifth position the Fratelli d’Italia party that exceeds the quorum and is estimated between 5 and 7%.