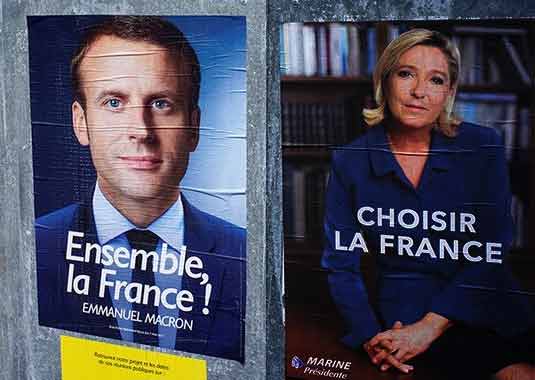 Marine Le Pen is to blame according to the first exit polls arriving from across the Alps, still with the ballot boxes open, given that the vote in France will close at 20: the leader of the French right, with his Rassemblement national, seems to be launched in these European elections to be the first French party. According to some Belgian media, the Le Pen list is between 23% and 25%. Renassaince, the list that refers to the head of Elysée Emmanuela Macron ranges between 19 % and 21 %.